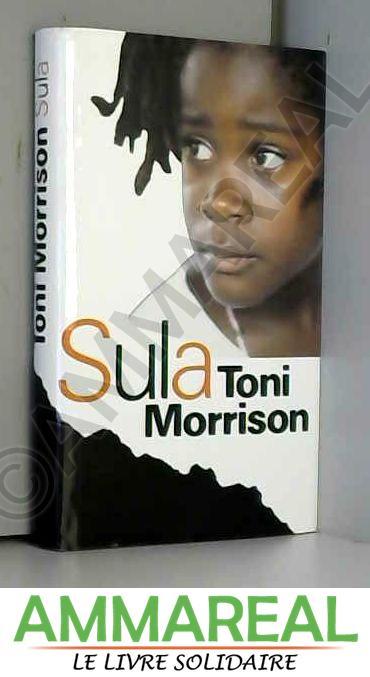 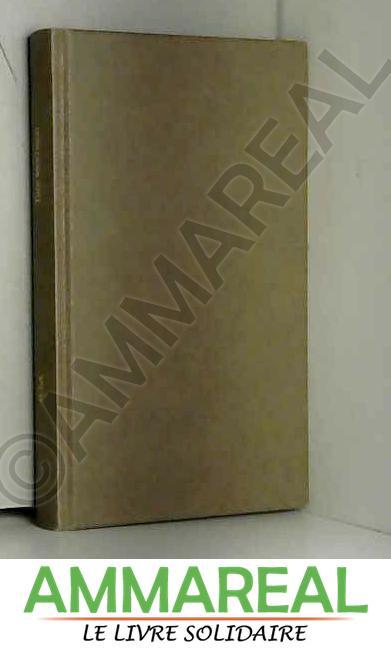 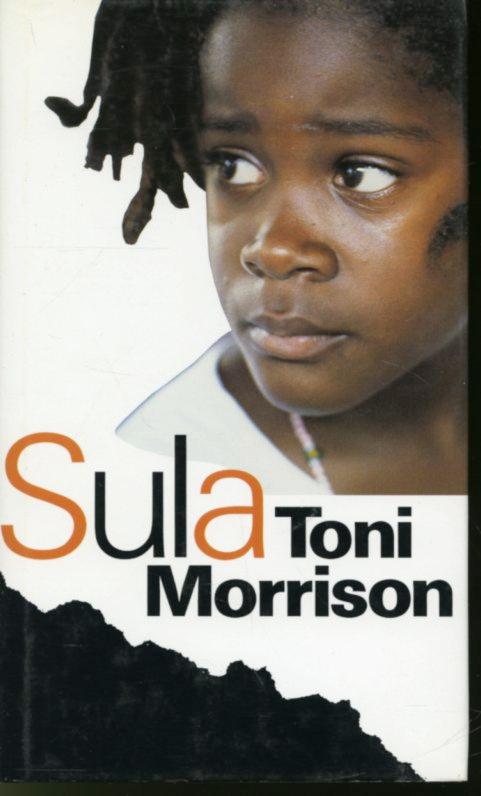 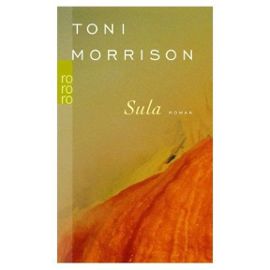 The Bottom is a mostly black neighborhood in Ohio, situated in the hills above the mostly white, wealthier community in the town of Medallion. The Bottom first became a community when a master gave it to his former slave. This "gift" was in fact a trick: the master gave the former slave a poor stretch of hilly land, convincing the slave the land was worthwhile by claiming that because it was hilly, it was closer to heaven. The trick, though, led to the growth of a vibrant community. Now the community faces a new threat; wealthy whites have taken a liking to the land, and would like to destroy much of the town in order to build a golf course... *** Meanwhile, the families of the children Nel and Sula are contrasted. Nel is the product of a family that believes deeply in social conventions; hers is a stable home, though some might characterize it as rigid. Nel is uncertain of the conventional life her mother, Helene, wants for her; these doubts are hammered home when she meets Rochelle, her grandmother and a former prostitute, the only unconventional woman in her family line. Sula's family is very different: she lives with her grandmother, Eva, and her mother, Hannah, both of whom are seen by the town as eccentric and loose. Their house also serves as a home for three informally adopted boys and a steady stream of boarders. *** Despite their differences, Sula and Nel become fiercely attached to each other during adolescence. However, a traumatic accident changes everything. *** After high school, Nel chooses to marry and settles into the conventional role of wife and mother. Sula follows a wildly divergent path and lives a life of fierce independence and total disregard for social conventions... a beautiful read #openmind